Credit risks of global economy increase despite drop in bankruptcies

According to Dun & Bradstreet's 2019 Global Bankruptcy Report, the number of business failures has declined worldwide, despite increased economic challenges. In this article, we describe the trends that have influenced this development.

Forty-nine percent (49%) of all countries in the Global Bankruptcy Report saw business failures decline in 2018 compared to the previous year, despite economic uncertainty in the United States, China, Japan and the Eurozone.

Russia and Japan saw a downward trend in corporate bankruptcies in 2018. In the U.S., Germany and Italy, bankruptcies declined by 3%, 3.9% and 5.8%, respectively.

A payment analysis shows that invoices in Germany were paid 6.7 days late in the fourth quarter of 2018, much better than the European average of 13.3 days. In the UK, business-to-business payment performance improved from 14.7 days in Q2 to 13.7 days in Q1 2019. Payment performance is thus only slightly worse than the European average. In the U.S., the likelihood that a company will pay more than 90 days later than the agreed payment term fell to its lowest level in five and a half years in February 2019, according to Dun & Bradstreet's Commercial Credit Score.

"The Global Bankruptcy report is another reminder of the ongoing challenges many companies face in this uncertain climate," said Markus Kuger, Lead Economist at Dun & Bradstreet. "Our growth forecasts for 2019 have been revised downward since the beginning of the year and slower growth is expected in most regions." 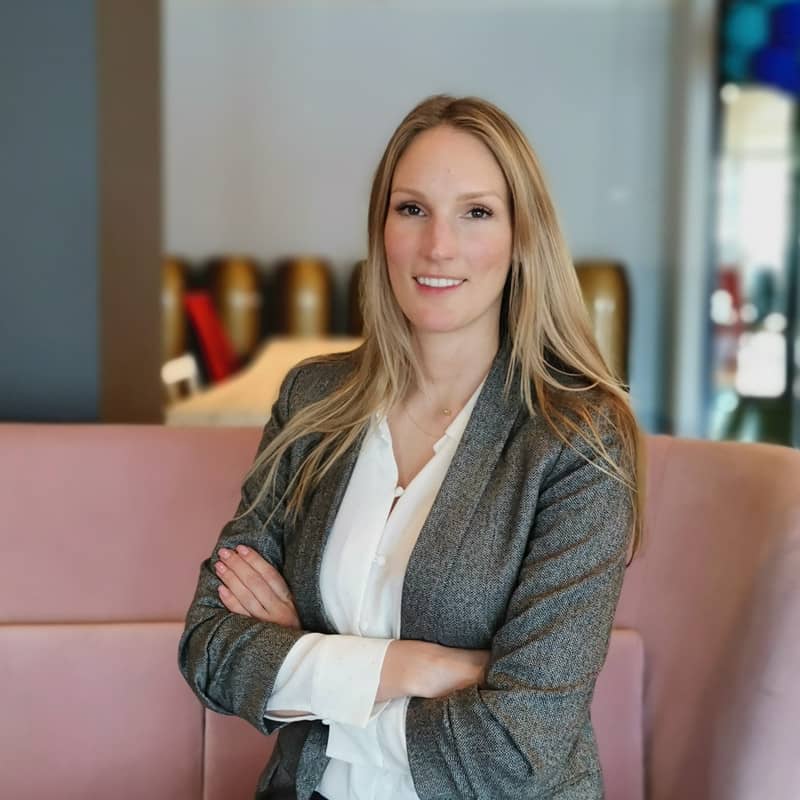 Trade in the hospitality sector down 20% between April and June

More than half of Belgian invoices not paid on time