Five things you need to know about AML5

The changes compared to the Fourth Directive affect the Wwft, but also the organizations that will have to comply with the Fifth Directive. We list the five most important changes.

1.   More establishments will have obligations

Because of the expanded scope of the Wwft, more industries will have to comply with its obligations. Gambling providers are now also subject to the regulations if they receive more than €10,000 in cash. This means that lotteries, but also providers of online gambling for example, must comply with the rules and guidelines of the Money Laundering and Terrorist Financing Prevention Act. In addition, virtual currency platforms and wallet providers will also become regulated entities under the scope of the directive. Finally, after implementation, tax advisors, real estate agents and art dealers will also be covered as soon as transactions above €10,000 are involved.

A long expected change is the introduction of a UBO register for the Netherlands. The UBO register will include all ultimate benificial owners of legal entities. From 2020, the personal data of all UBOs such as name, date of birth and BSN number will be made available.

Organizations will thus have access to more UBO information about business relationships. However, this only applies to entities within the Netherlands. Do you also do business outside the Netherlands? Then you will have to find out the UBO yourself. Often you will have to consult various sources for this. This can be a time-consuming process. Fortunately, there is also one source which maps ownership structures worldwide.

The Fifth Directive tightens the rule where there is an option to designate someone from senior management as the UBO. It must be clear from the file what the reason for this choice was and what measures have been taken to identify the UBO. A description of the difficulties encountered during the identification process must also be included.

In addition, an assessment should take place not only when taking on a new customer or supplier, but also for existing relationships. The frequency depends on the risk level of this relationship.

Thus, a business relationship should be monitored on an ongoing basis. This includes conducting an attentive check on the transactions that are carried out during the relationship. In the case of unusual items within the pattern, further investigation should be made into the background of this transaction.

These specific changes affect the steps within the current KYC (Know Your Customer policy). The KYC process is known as one of the compliance processes with the most challenges. An external data source that keeps your information up-to-date can make monitoring easier. An example of a comprehensive, global data source is Altares Dun & Bradstreet's Data Cloud. Exactly how the KYC process works and what the role of external data is we explain in our white paper.

For "high risk third countries" (countries traditionally considered high risk), more stringent investigative measures will underlie the KYC process. An example of such a country is North Korea. Do you want to do business with an entity based outside the Netherlands? Then the national UBO register will not suffice.

In addition to the amended policy, the sanctioning options will also be adjusted. The maximum amount of category 3 in the Wwft will be increased from €4 million to €5 million. In addition, a turnover-related penalty option has been included.

The decisions surrounding the imposition of sanctions and measures will be compulsorily published by the regulators as of January 10, as well as the date of the publication. The general deadline has been set for January 10, 2020, but a number of changes do not need to be implemented until March 10, 2020.

As of the fifth AML Directive, identifying and verifying the UBO is an essential component of the Know Your Customer (KYC) on-boarding and monitoring process. Currently, however, transparency around beneficial ownership is still the exception rather than the rule in many jurisdictions.

Uncovering Ultimate Beneficial Ownership (UBO) can be challenging without a consistent, fast, accurate and global data source. Our leading solution for compliance, indueD, can help you manage the complexities of compliance while achieving ethical business growth. Protect your organization from hidden risks by mapping out business partners and their indirect relationships and avoid fines and reputational damage. 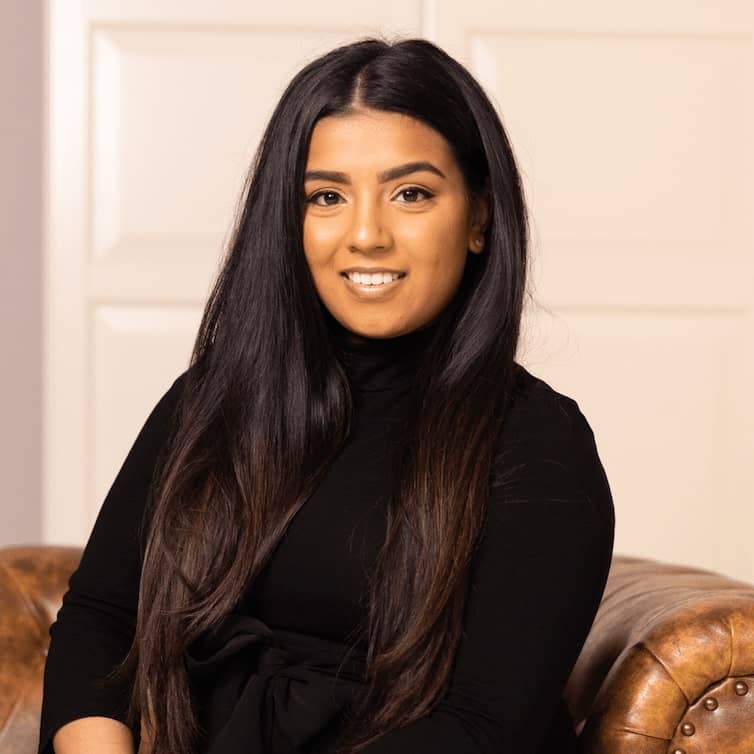 The Challenges and Practicalities

Understanding UBOs is a fundamental regulatory requirement in the EU Money Laundering Directive, which forms part of a risk-based approach to Anti-Money Laundering (AML), Know Your Client (KYC) and Client Due Diligence (CDD) efforts. In this whitepaper, we explore ways to overcome the challenges of UBO verification and monitoring.

The UBO Registry versus the UBO Database. The main differences